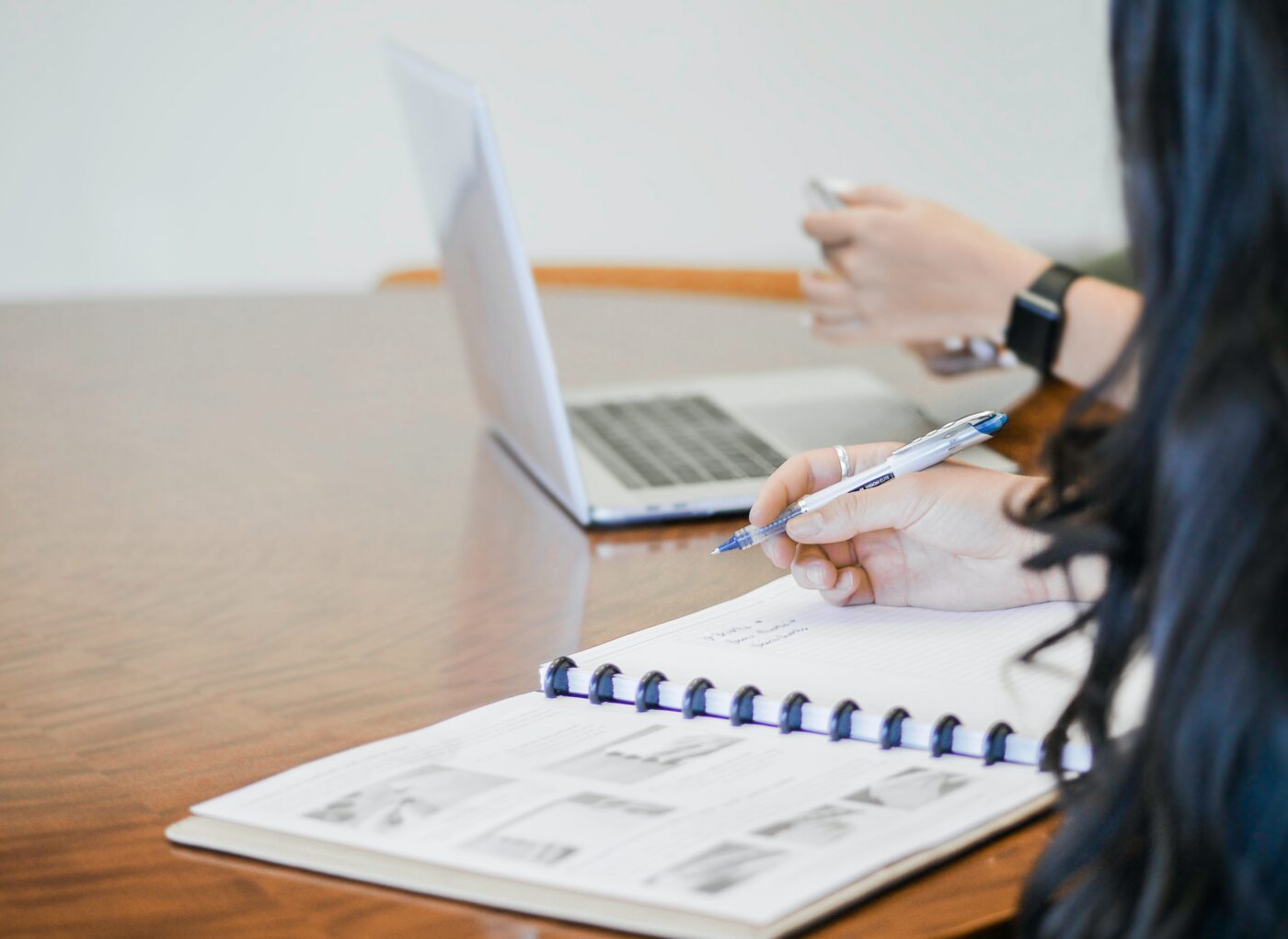 The race to cut carbon emissions by 2030 has prompted companies to lower electricity use and cut emissions. You may not realise it but in-house data centers use a significant amount of energy.

According to the New York Times, data centers account for 1% of all electricity consumption worldwide. That is roughly equivalent to 17 million homes.

In contrast, cloud servers utilise tailored chips and virtual-machine software which dramatically cuts energy use. It’s estimated that cloud computing can reduce energy consumption for up to 90% of small businesses.

Data held in data centers in-house are often idle. Environmentalists argue this lack of efficiency has a negative impact on the environment. Cloud services mean that we need fewer servers to store data and facilitate remote working.

Consequently, reducing the number of data centers plays a role in the fight against climate change.

Companies that run their own server in-house consume a high volume of electricity. The constant supply of electricity consumed by data centers is not only a detriment to the environment but also means companies are spending more on utility bills.

In-house servers also rely on a number of other equipment to keep them running effectively. Data centers are fitted with an energy-intensive cooling system that prevents the machines from overheating. Additional fans are installed to ensure humidity conditions are kept at levels that enable servers to run at peak performance.

Research conducted by Lawrence Berkeley National Laboratory and Northwestern University calculated that cloud computing could potentially cut energy consumption by as much as 87%.

However, the study was funded by Google so the statistic could be inflated in the favour of cloud service providers. Even still, common sense tells you that cloud computing is more energy-efficient than in-house servers.

The manufacturers that build today’s IT technologies rely on specific parts to create their hardware products. Data servers are large metal beasts with numerous parts that have an array of different metals and minerals.

Metals and minerals need mining – and the metals and mining sector is one of the biggest producers of carbon gasses. It is estimated the industry is responsible for around 4.5Gt of CO2 each year. Moreover, the industry is still in the infant stages of converting to environmentally-friendly methods of production and transporting.

The materials used to build data centers also need disposing of at the end of their life cycle. Recycling outdated equipment also comes at a huge cost.  For businesses to own their own in-house data centers, the financial impact can put a serious dent in your annual revenue. The cost to the environment outweighs the benefits to your business.

The onus for businesses to implement sustainable solutions is aided by outsourcing data storage to IT support services that specialise in cloud solutions.

Not only do cloud servers help make data storage facilities more energy-efficient, but they also improve the efficiency of your business.