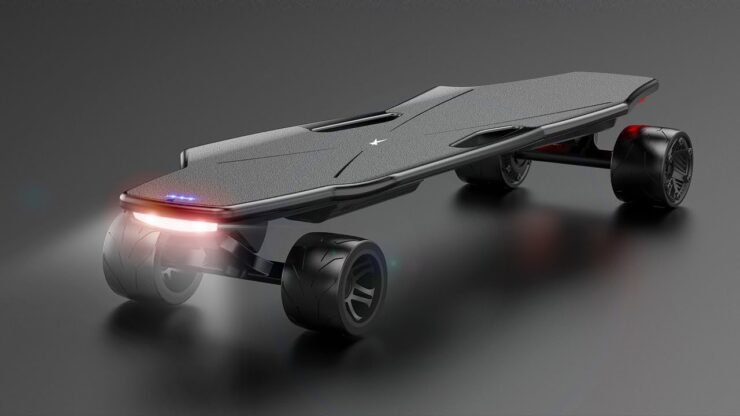 During 90s and 00s, children and teenagers skated everywhere. While many weren’t great at it, skateboarding gave everyone a lot of fun. Among the skaters, there were also those who could perform various tricks, which made skate much more than a means of transportation. Later, skateboarding was replaced by bicycle, and now the most popular … Read more